Skip to Content
Home Adoption Me Made May Days 7-10

On Thursday I never got around to taking a full body picture of my outfit because I was at a local artisan event called Yart Sale.  I was so busy checking out everyone’s awesome stuff that I forgot I needed a picture.  However, it wasn’t super exciting.  It was my version of Simplicity 3535 from 2011 paired with jeans.

One of the things I did at Yart was go to the new local Yarn store called Yarn Stories, for a yarn tasting featuring Cascade Yarns.  It was a lot of fun.    I tried out two different yarns, the orange is acrylic and the green is wool.  Both were fantastic!  There were quite a few knitters and crocheters there.  I enjoyed talking with them and learned that they regularly meet at the shop to work on their own projects every Thursday.  I am going to try to go back there some time soon with a project to work on.

The Cascade rep that was there gave everyone  a skein for free too.  Mine was the coral Longwood skein which is 100%  Superfine Merino Wool.  It is so soft.  I haven’t a clue what I want to make with it just yet.  I also purchased the bright green Eco +, which is 100% Peruvian Highland Wool.  This one is also super soft and chunky.  I am not exactly sure what I will make but I know I want it so be some sort of scarf, either infinity or a large cowl. 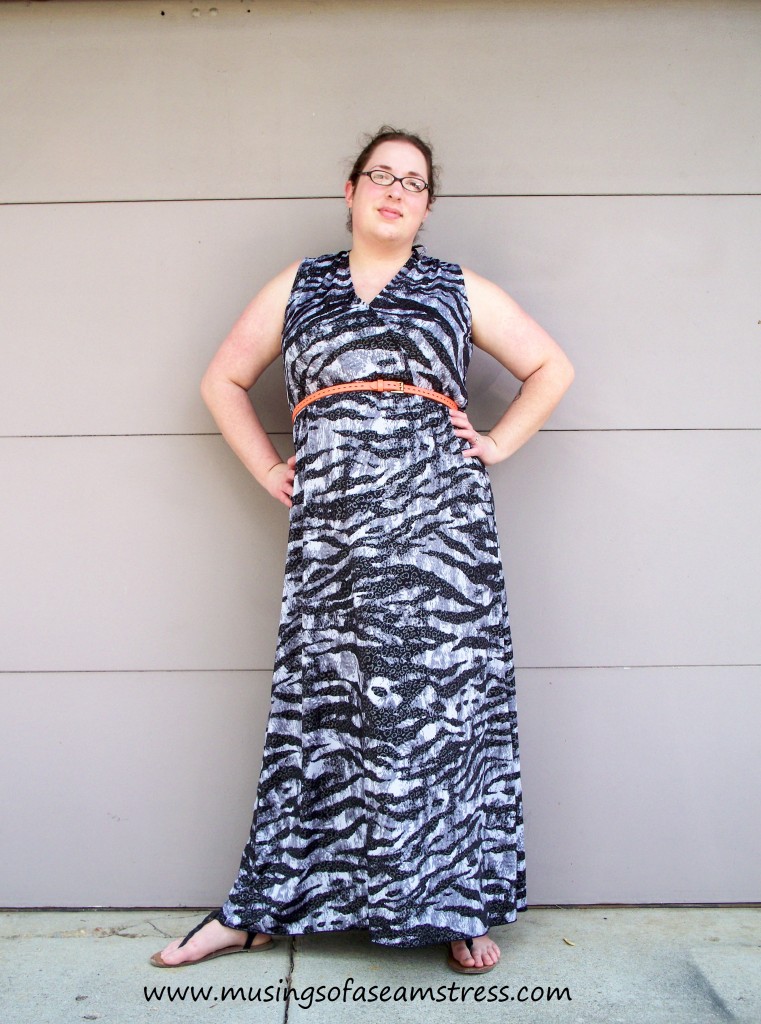 I wore McCall’s 6700, which I made last year for Jungle January.  I wasn’t sure about this dress at first when I made it, but it has grown on me this year.

Sadly, nothing exciting happened on Friday other than going to the grocery store. Woot! 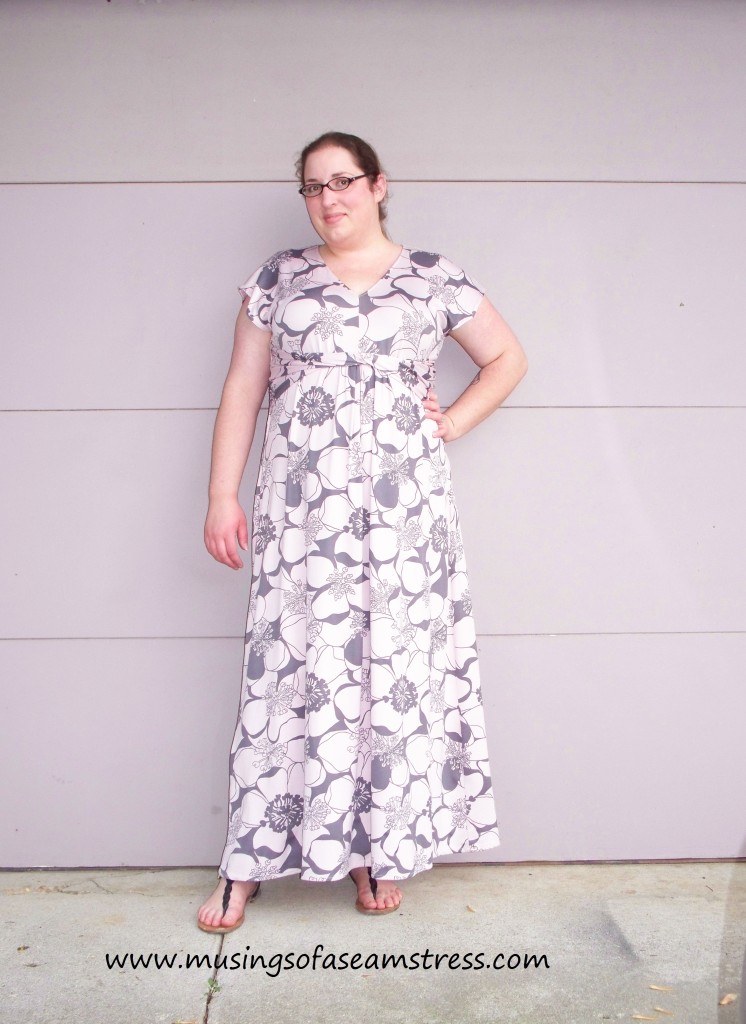 As opposed to yesterday, something fun did happen today.  Eric and I went to the Indiamapolis Children’s Museum with our friends and nephews.  I wore my Simplicity 1804 dress that I made last year.  We had a lot of fun at the museum with the boys.  They were super excited about checking out the Transformers and Hot Wheels exhibits.  They also had an exhibit on TV and film with some awesome costumes including Captain Hook’s pirate costume from Hook, Jeannie’s outfit from I Dream of Jeannie and both red Annie dresses from the old and new versions of Annie.  I have a lot of pictures of all the cool stuff, but they are still on my phone.  I will try to get them off and post about them this week. 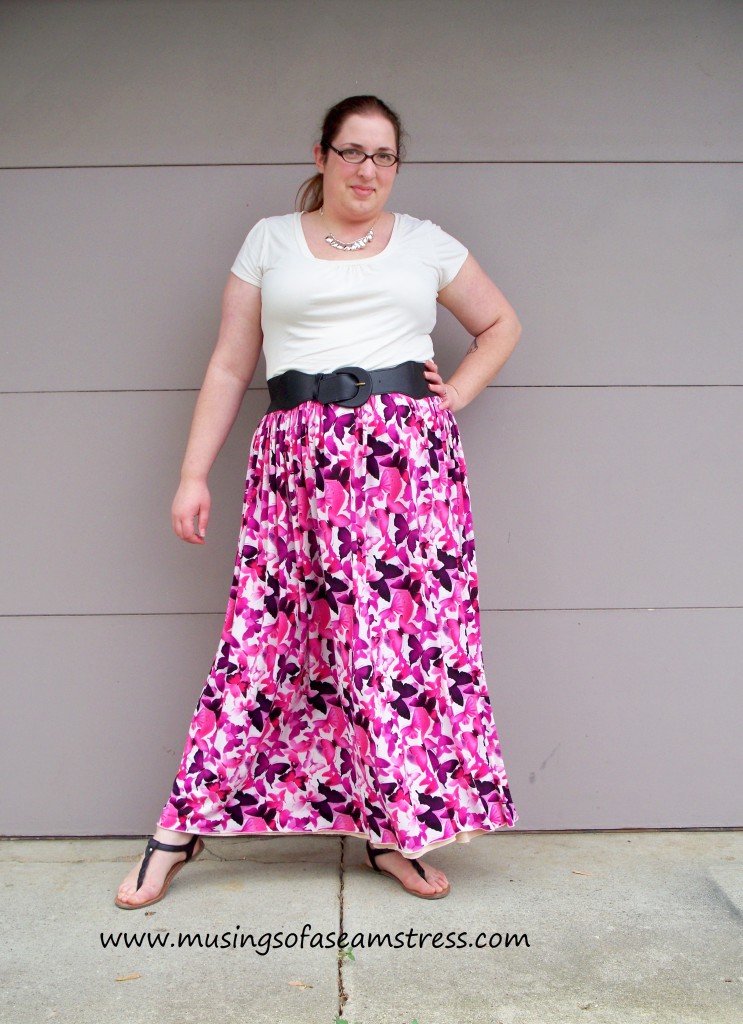 This one day is always a bit rough.  I try to avoid Facebook like it has the plague.  I have always equated today to what Valentine’s Day is like for singles.  It is a yearly reminder that my desire for a family is still unfulfilled and I am another year older.  But it is not just me that struggles through this day.  There are also those who have lost their mothers or those that have lost their children.  Those that have strained relationships with their mothers or children.  With that thought in mind I ask that you send out a prayer for thoughts of well wishes for those who do have a hard time today.